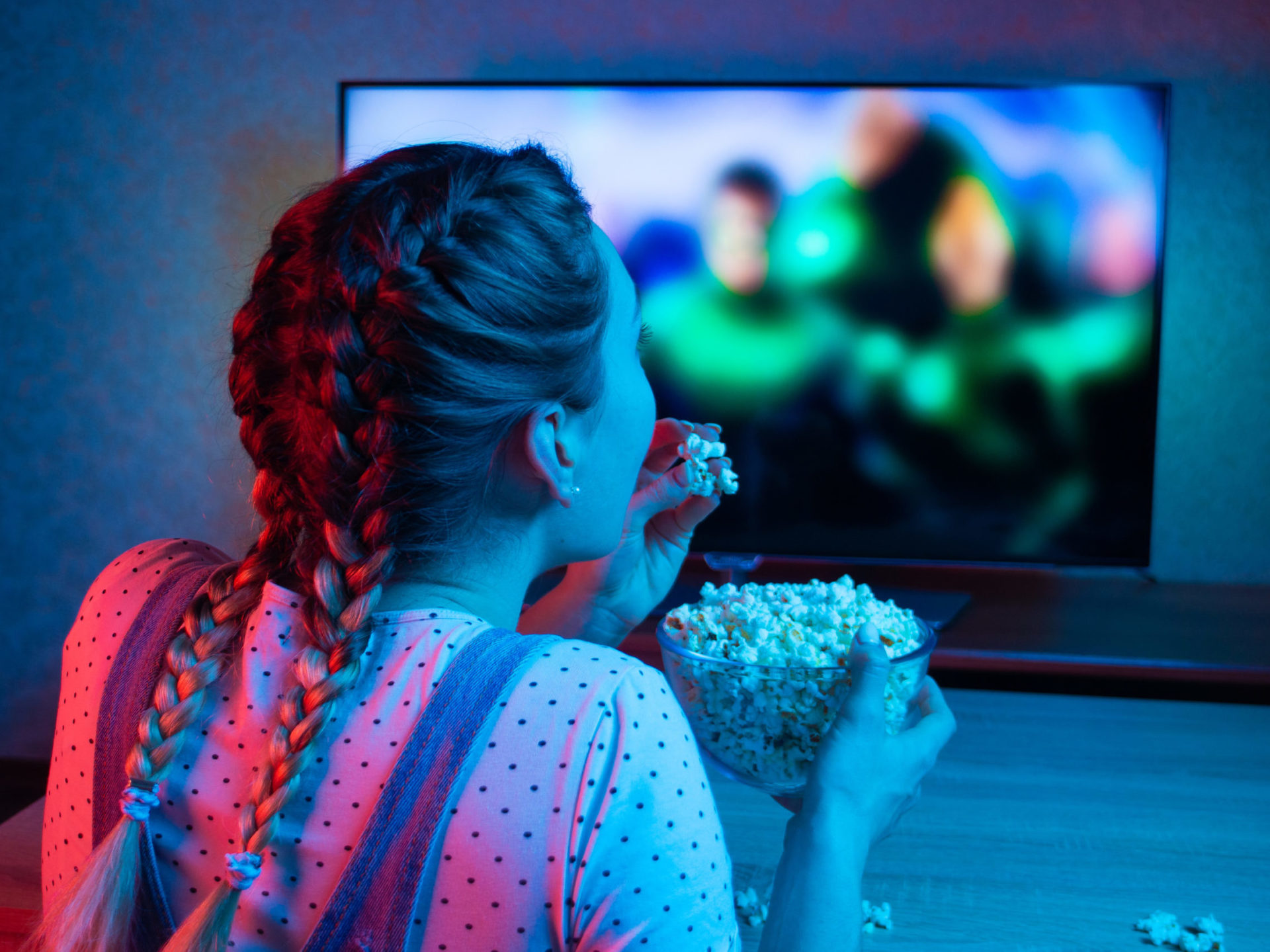 Reimagining loyalty for a media and entertainment giant

As one of the largest and most diversified media organizations in the world, the client boasts a dedicated fanbase and generates over $60 billion annually in revenue. The arm of the company that creates their content, provides its fans with beloved entertainment including live-action films, animation, and one of the most popular movie franchises of all time. In an effort to increase one-on-one engagement with customers, the organization has been building direct-to-consumer capability within their organization. To keep in line with this strategy, their studio arm sought to transform its existing loyalty program into a driving force for brand advocacy.

With a thirteen-year-old rewards program that relied on points and transactions, the client wanted to update what loyalty meant for a new generation of fans. Redesigning the program with a modernized approach to membership afforded the client the opportunity to bring in a broader base of customers and add greater value to the customer experience beyond just rewards.

Concentrix Catalyst began by analyzing the existing program design to help define its future roadmap. Through a series of design sprints, our loyalty team architected a new approach to loyalty, outlining recommendations for its reinvention. Though the program kept all the original benefits of original one, the reimagined program included access to exclusive content, such as a members-only trailer or special editor’s cuts, fun downloadable activities and digital tools for members to manage their personal libraries.

The app also contains a scanner to use for movie tickets, expanding the omnichannel experience for fans who want to use their mobile phone to engage the brand in theaters.

Catalyst then pivoted to helping the client develop a more valuable loyalty strategy to engage and retain members. This began with progressive profiling, allowing them to better understand their members’ preferences to surface the right content and offers at the right time. The client’s progressive profiling also enabled and informed program personalization for each member of the loyalty program.

A solid measurement strategy served as the final component of Catalyst’s vision for the revamp. The client needed to clearly define and measure what success means to its bottom line. Catalyst’s Intelligence and Analytics team designed an analytics strategy, built Tableau dashboards and provided ongoing guidance on reporting and analytics after the launch of the revamped program.

Through our partnership, the client has acquired a significant number of new members while reactivating those who had lapsed. As the company continues its evolution in becoming a direct-to-consumer brand, further integration of membership across the organization properties, including streaming video on demand, remains a major opportunity.

INDUSTRY : Telecom & Media
“The foundation of our loyalty strategy came from the insights Concentrix Catalyst brought to the table.”