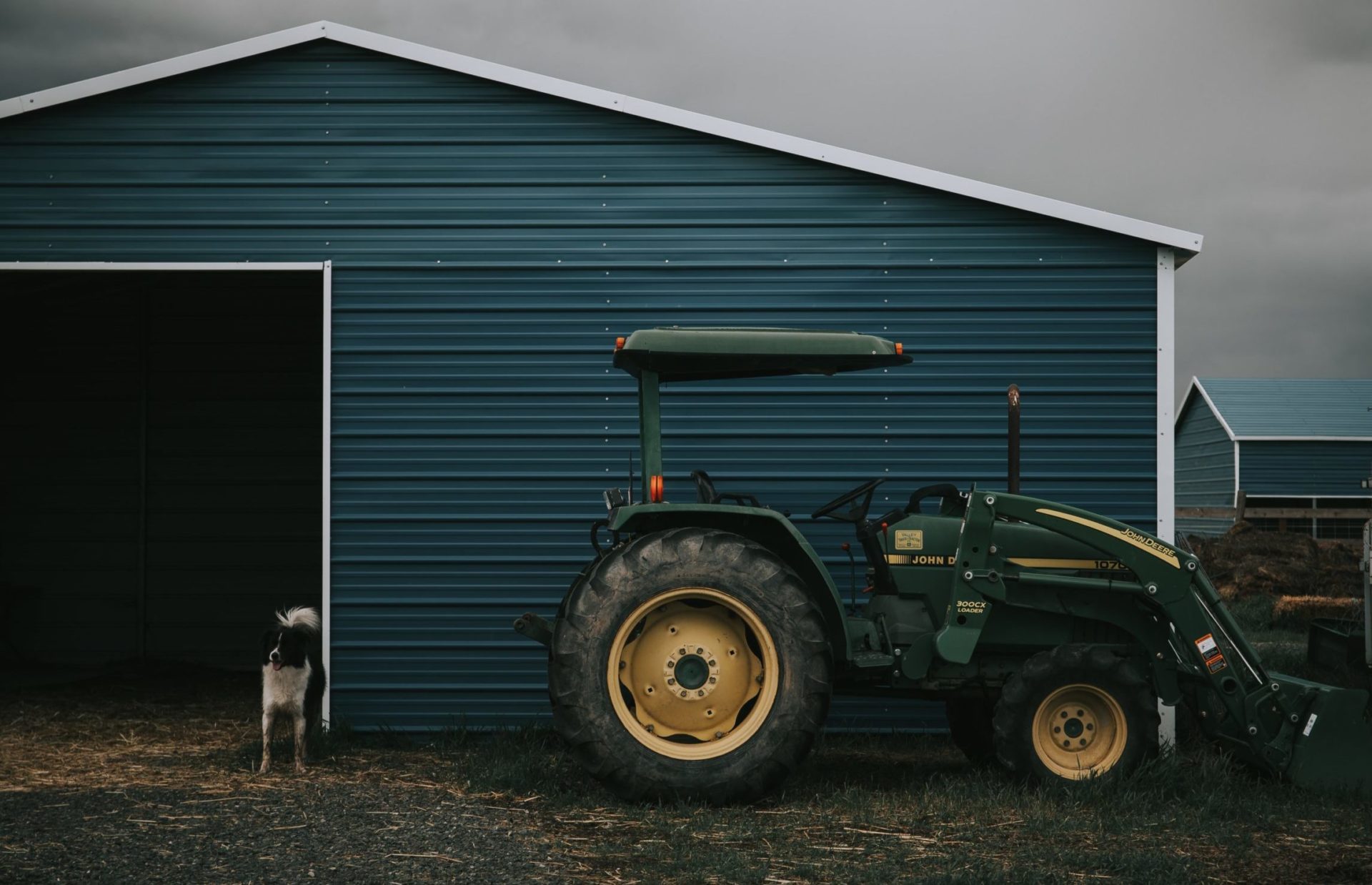 When product developers and business analysts at an irrigation systems manufacturer first sought to develop an Internet of Things (IoT) app to complement their web-based irrigation management software, they knew that innovation would be the key to success.

Working for a publicly-traded company in a competitive industry, the client team needed to provide more value to customers and think beyond the irrigation equipment itself in order to maintain and increase market share. They were challenged with finding new ways to delight customers and generate revenue.

In 2012, the IoT was still a relatively new buzzword. Connected apps were starting to take their place in the market for “things” such as vending machines, cars, home security systems, and more. Still, technology was continuing to advance, and few case studies had been done on the success of connected apps in adding product value and creating new revenue streams.

The client served as a pioneer in the agricultural industry, releasing its first IoT mobile app in November 2012. The system gives growers the ability to access and control their entire irrigation operation at any time and from anywhere. Along with pivots and laterals, they can manage pumps and valves, fertilizer and chemical injectors, filter flush capabilities, and frost protection plans—all from their iPhone, iPad, or Android device. The app collects data from sensors within the irrigation equipment such as location, pressure, temperature, water consumption, fertilizer, and chemical use. It then turns the data into meaningful information that growers can use to make informed decisions without needing to plan their day around driving out into the fields. It also maximizes water efficiency by giving growers complete control over when, where, and how they use water and has a Salesforce Service Cloud integration to alert the client if a piece of equipment becomes disconnected from the network.

Concentrix Catalyst is proud to have developed a key feature of the client’s mobile app that garnered international attention and acclaim from the agricultural industry after being named a top 10 new product at the World Ag Expo early this spring.

“The environmental and economic impact of this app is huge,” said Matt Dillon, vice president of business development at Catalyst. “Besides the convenience of being able to turn drip on or off from anywhere, considering that we’re in a global water crisis, the ability to save water will have a larger impact.”

The client’s mobile app is just one of many examples of how marketers are leveraging the IoT to grow business. The client team recognized a problem for their customers and worked closely with them to develop a product that would make their day easier and cut costs through advanced water control.

The mobile app adds value to the client’s products and differentiates them in the marketplace. The IoT has become a disruptive concept for marketing and sales charged with developing new products that meet the needs of a new connected generation. It’s no longer the luxury of big-name corporations to think outside the box with what a mobile app can do, it’s the requirement of any business to consider how they can add value to products through an app. Any product with an electrical component, even something as simple as a light, can be transformed into a connected device that can be controlled through an IoT app.

Another bonus: the client was able to turn their internal IT team from a cost center to a profit center, which further solidified their ability to maximize profits.

See how we helped a major telecom incorporate IoT into its in-store experience.

INDUSTRY : Industrial Products
“Giving people the ability to control ‘things’ remotely via their smartphone or tablet gives them more flexibility, freedom, and often even saves money. Concentrix Catalyst helped us capitalize on the opportunity to develop an IoT app that gives us a strong competitive edge."