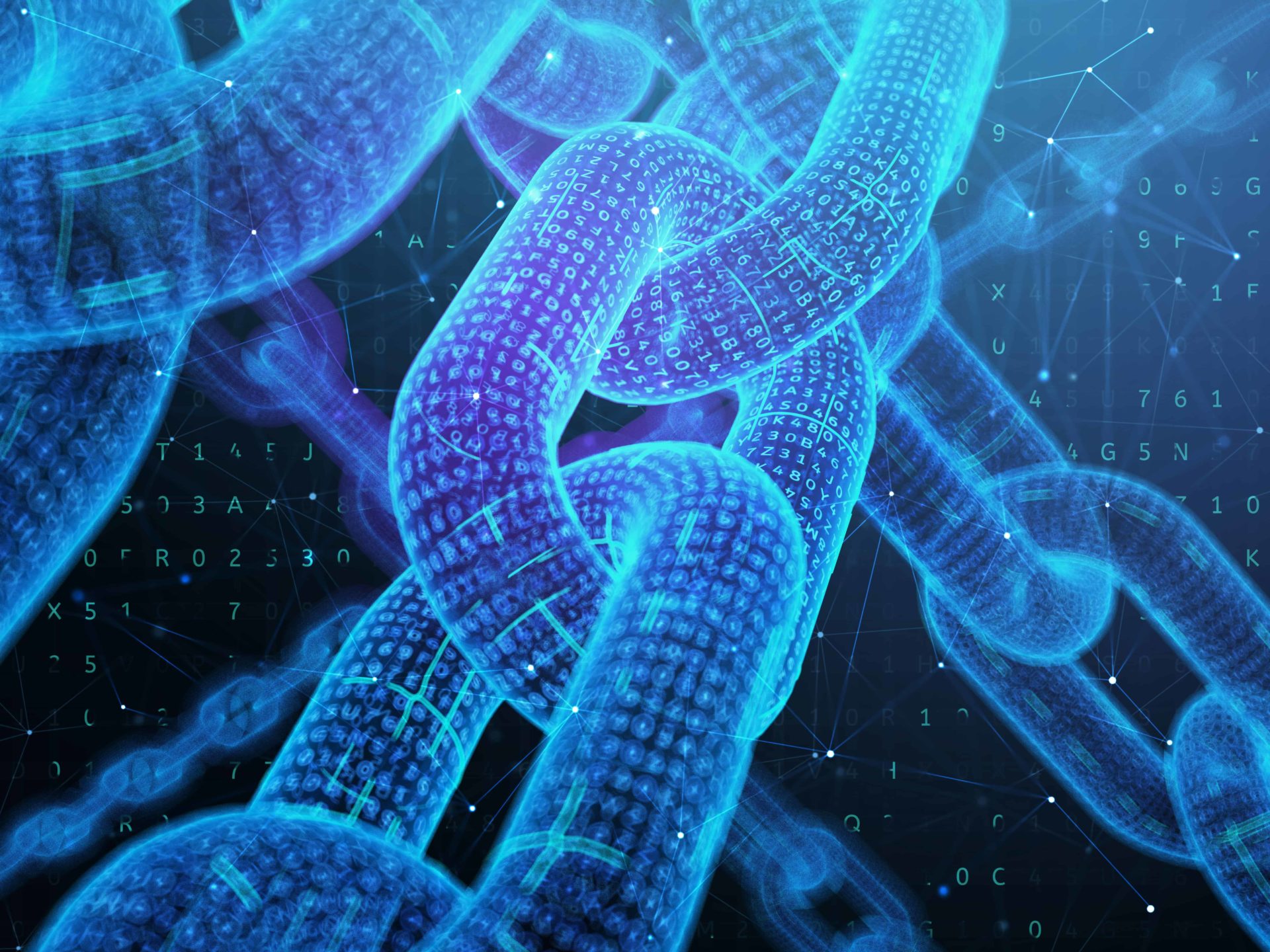 Some years seem to test the importance of tradition, while other times seem ripe for change. With a nod to both historical record and a reputation for disruption, blockchain technology has moved into the spotlight in 2018.

Blockchain technology is already replacing legacy under-performers across industries. According to Gartner, the business value-add of blockchain will grow to slightly more than $176 billion by 2025 and exceed $3.1 trillion by 2030. It is decentralized, incorruptible and able to record any data of importance that can be expressed by code.

As blockchain technology evolves from early adoption to the mainstream, from start-up to enterprise, it’s growing business value through security, efficiency and ease of adoption.

Blockchain is a distributed, decentralized ledger that records transactions securely, permanently and efficiently. It is not controlled by any one entity, so it has no single point of entry. No one person or entity “owns” the information. The model — developed alongside Bitcoin — is highly secure and can be applied to anything of value: currency, personal information and data of any kind.

Headline-topping headaches like data security breaches are non-issues for Blockchain, as are human error, hacking and even system or network breakdown. With no need for expensive infrastructure, blockchain is low cost and has few barriers to adoption.

Several industries are likely to see the biggest immediate impact, notably those focused around banking and financial services, healthcare, retail and e-commerce, start-ups and the microeconomy, and the Internet of Things.

Traders and amateur investors alike have stories about how they almost invested in Bitcoin when it was $30 per share in mid-2011; it was worth more than $11,000 per share by early 2018.

Blockchain-enabled Bitcoin and other cryptocurrencies, such as the Ethereum platform, to enter the currency market. Business benefits of cryptocurrencies include lower instances of fraud, lower fees and immediate settlement — as well as accessibility for those 2.2 billion people who have access to the internet or mobile phones but lack access to a traditional banking system.

Blockchain technology can be an ideal foundation for financial transactions, experts believe. The “incorruptible record” baked into blockchain technology enables a level of security: Business Insider describes blockchain as a “series of blocks that records data in hash functions with timestamps so that the data cannot be changed or tampered with. As data cannot be overwritten, data manipulation is extremely impractical, thus securing data and eliminating centralized points that cybercriminals often target.”

Ten years ago, the amount of paperwork, archiving and manually processing documentation related to healthcare was the subject of despair and derision. Fortunately, that’s no longer the norm. Although far from an early adopter, the health care industry has become a leader in use of technological advances, from evidence-based nursing and the evolution of telemedicine to handheld detection devices like “blood to Bluetooth”.

Blockchain has evolved enough to be implemented on an enterprise-scale across the industry. The encrypted digital ledger has unprecedented security, which is an important consideration for an industry that has been hit by an increasing number of breaches, while its distributed, peer-to-peer access to data provides a foundation for sharing patient records with baked-in permission and access restrictions.

Blockchain enables AI in another significant area: e-commerce. A bullish-trending economy, technology disruption and hot foreign competition — China-based Alibaba, arguably the world’s biggest e-commerce company, uses blockchain in many capacities — all point to an opportunity for widespread e-commerce adoption. Transaction fees are virtually a non-issue with blockchain. Forbes reported an example cited by Douillet Guzman, the senior vice president for growth at Blockchain, in which someone sending $200 to the Philippines might pay a fee as high as $12 for a traditional transaction, as opposed to pennies via Bitcoin, which uses blockchain technology.

The distributed blockchain model makes traditional retail security vulnerabilities irrelevant. That’s not insignificant, considering the total loss caused by fraud events in 2016 exceeded $6.3 billion, with a typical organization losing an estimate 5 percent of annual revenues to fraud, according to the 2016 Report to the Nations on Occupational Fraud and Abuse. Blockchain technology prevents point-of-sale fraud, system hacking and phishing schemes.

When supported by blockchain, microeconomics makes the peer-to-peer models of companies like Uber, Airbnb and Kickstarter significantly more efficient. Decentralization is key; established crowdfunding companies charge high fees and influence projects while blockchain-based crowdfunding decentralizes the funding model. “With blockchain’s distributed ledger,” says Ameer Rosic, founder of Blockgeeks, “there is the potential to remove this third party, which will save a considerable amount of the fundraising costs.” The economies of developing countries and their investors also stand to gain a lot from blockchain. The direct relationship participants have with the system opens a personalized experience between individual buyers and sellers by opening more seats at the table and lowering the initial cost of investment. It’s also inherently transparent, making corruption in the form of altered records virtually impossible.

We look forward to seeing how further investment in blockchain technology enables growth and proliferation in the era of personalized economy.

That’s how fast the network of connected objects is growing. Within this umbrella category of data collection and exchange, there are huge opportunities to grow business. Connectivity investments come with integration and security considerations that are also addressed by blockchain technology.

Each time blockchain technology is used and modified for a specific business case, the technology becomes stronger and better suited for the next adopter. We haven’t seen the crest of this wave yet.

To learn more about how technological advancements are innovating healthcare, download our report Why trust will drive the future of healthcare innovation.